Hello Hello!!  So exciting, I went and saw the legendary Stevie Nicks in concert!!  Seeing her in concert was on my bucket list of concerts I want to go to, as well as Fleetwood Mac.  (If you do not know who that is please look her up she is amazing)

So what do you wear to a Stevie Nicks concert?  She is the queen of boho chic.  Obviously you wear something lace! 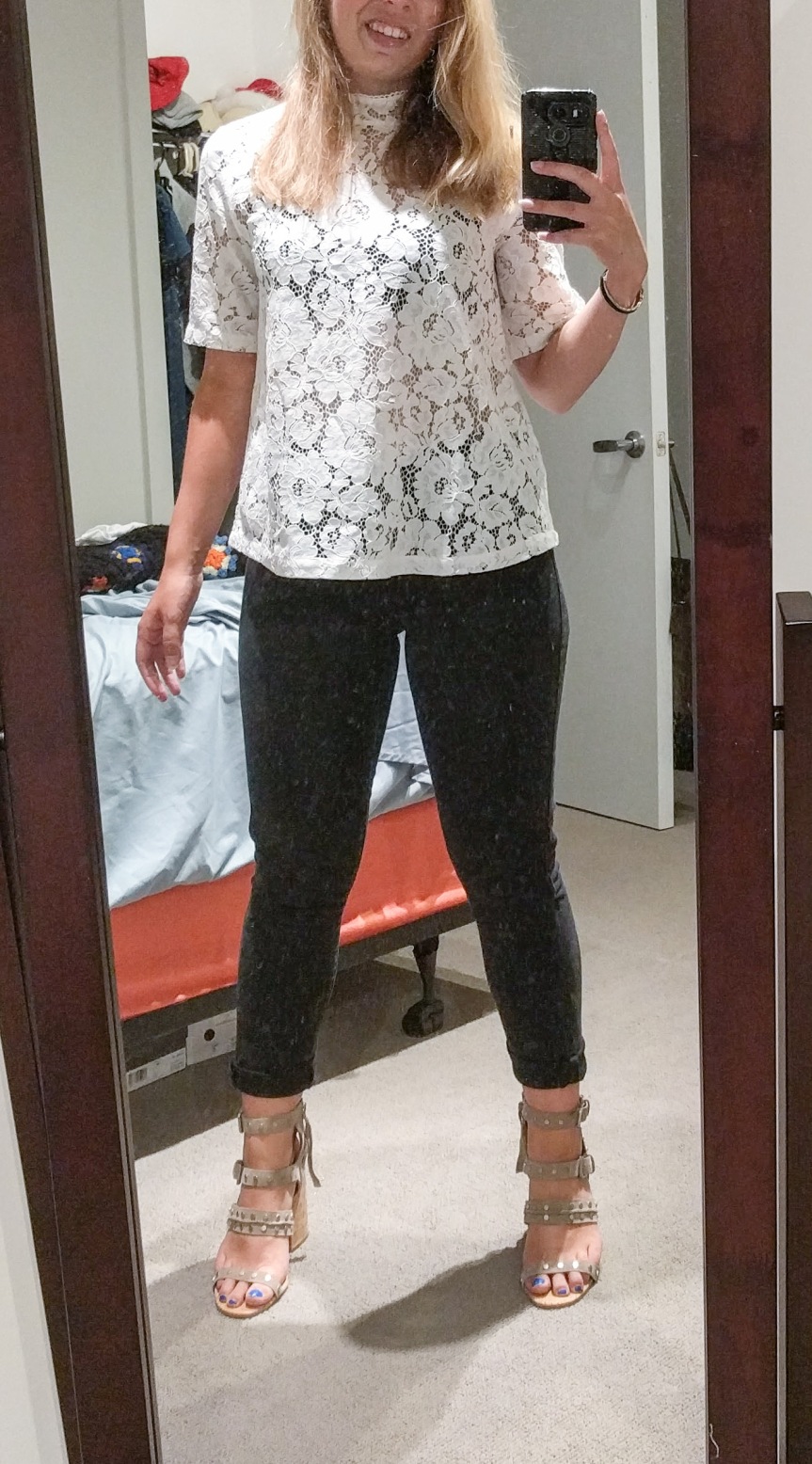 Actually to be honest I forgot to take a picture, was probably too excited to leave and get to the concert, but I actually wore a pair of booties.  I know booties in August, but I saw her in Minnesota and no one told the Twin Cities it was summer out.  So the booties actually went with the boho chic vibe I was going for.

By the way the concert was amazing, I highly suggest going to see her.

Let me know your thoughts